The town hall meeting themed “It’s on us to End Sexual and Gender-Based Violence” is designed to heighten awareness about Domestic and Sexual Violence amongst members of the community, inform them of the provisions of the laws and support services available for victims and survivors.

Addressing participants ,the Executive Secretary of DSVA, Mrs Titilola Vivour-Adeniyi reiterated the need for all participants to see themselves as mandated reporters, charging them that if they see something, they have a duty to say something and do something.

Vivour-Adeniyi added that this year, DSVA is more committed to ensuring that the declaration of Governor Babajide Sanwoolu’s zero tolerance to all forms of Domestic and Sexual Violence, is attained.

Executive Chairman of Ajeromi Ifelodun Local Government Area, who was represented by the Vice-Chairman, Hon. Lucky Uduikhue assured participants of the local government’s zeal and desire in ensuring all relevant stakeholders, collaborate to rid Ajeromi Ifelodun LGA of the menace of Sexual and Gender-Based Violence (SGBV).

Speaking further,Mrs Adeola Birch of the Youth Adolescent Friendly Centres, Ministry of Health, in Lagos State popularly referred to as “Hello Lagos!” including as ASP Itunu Faremi and Inspector Folasade Ajayi, Officers in Charge of Festac and Ajegunle Family Support Unit respectively, enlightened participants on issues related to SGBV, informing them of community resources available at their disposal.

The toll-free line for reporting domestic and sexual violence cases (08000333333) which was inscribed on memorabilia was distributed to all participants.

It should be recalled that the Lagos State Domestic and Sexual Violence Agency commenced Local Government Town Hall Meetings on Sexual and Gender-based Violence in Surulere earlier in the month.

The town hall meetings would be held in all the LGAs and LCDAs across the State. 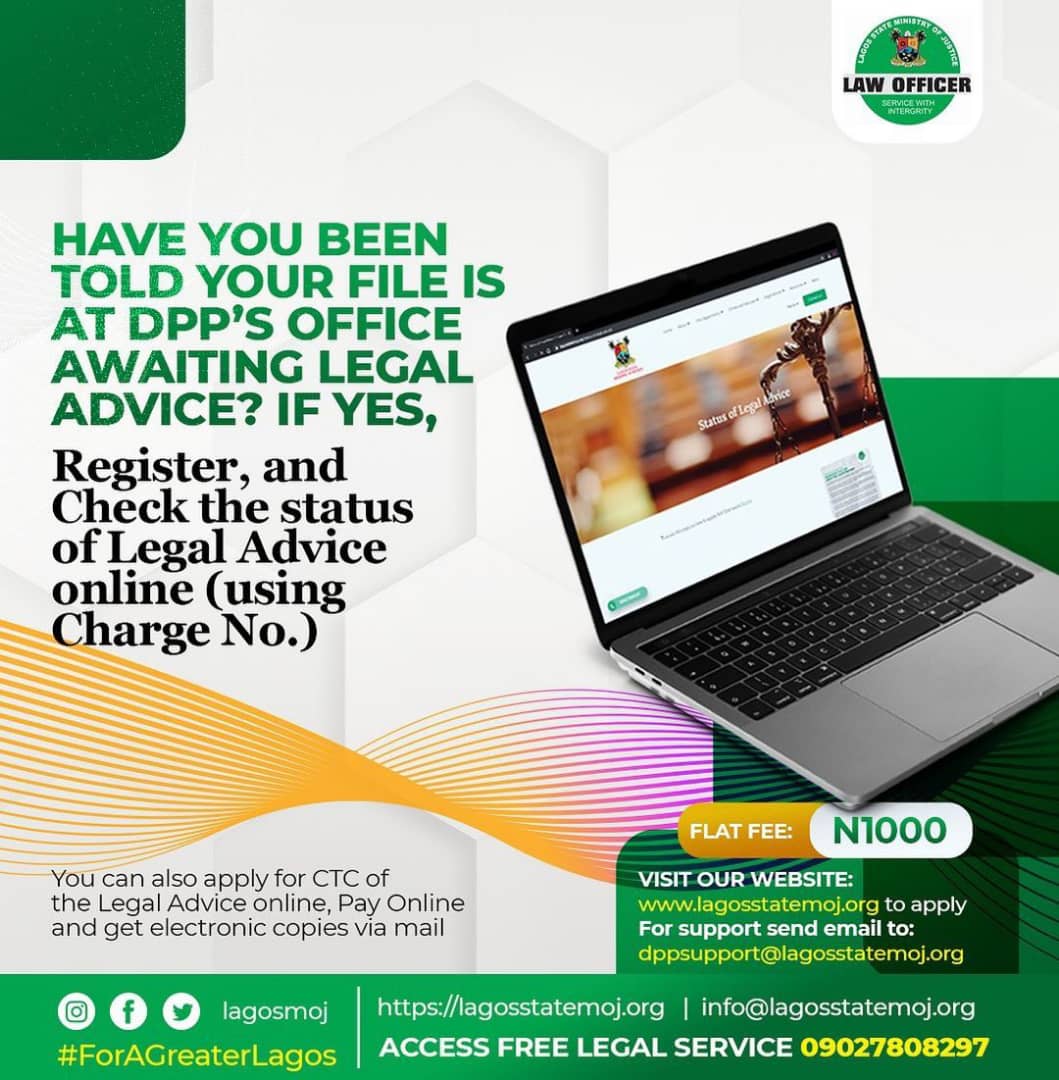 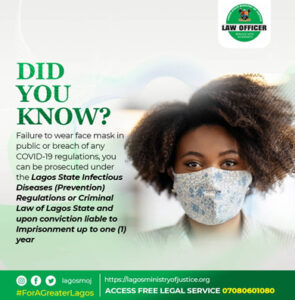 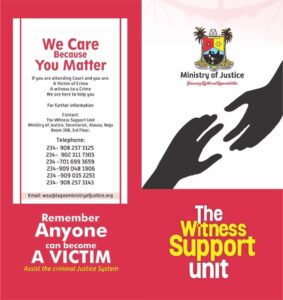 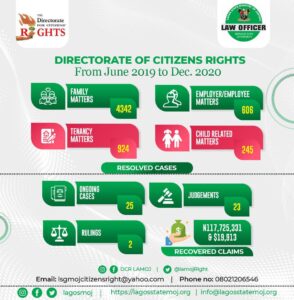